PVoC (Pre-Export Verification of Conformity) for Exports to Kenya

To assure Kenyan consumers of the safety and quality of the imported goods they buy, and to protect Kenyan manufacturers from unfair competition, the Kenya Bureau of Standards (KEBS), a statutory organisation of the government of Kenya, has implemented guidelines called the Pre-Export Verification of Conformity (PVoC) to Standards Programme for exports to Kenya.

In February 2018, Intertek was awarded a further contract by KEBS to operate the PVoC programme on KEBS behalf in regions such as parts of Europe including the United Kingdom and parts of Europe, China Region including Hong Kong and Taiwan, India Subcontinent including India, Sri Lanka, Bangladesh and Pakistan, Far East Asia countries, Australasia, The Americas, Southern Africa,Western Central Africa, UAE and the Middle East and Maghreb Countries. Download the full list of Intertek's Zones of Responsibility.

Previously on 1st December 2015 KEBS further expanded the regulated product list to include all products except those exempted below:

Routes to obtaining the PVoC Certificate 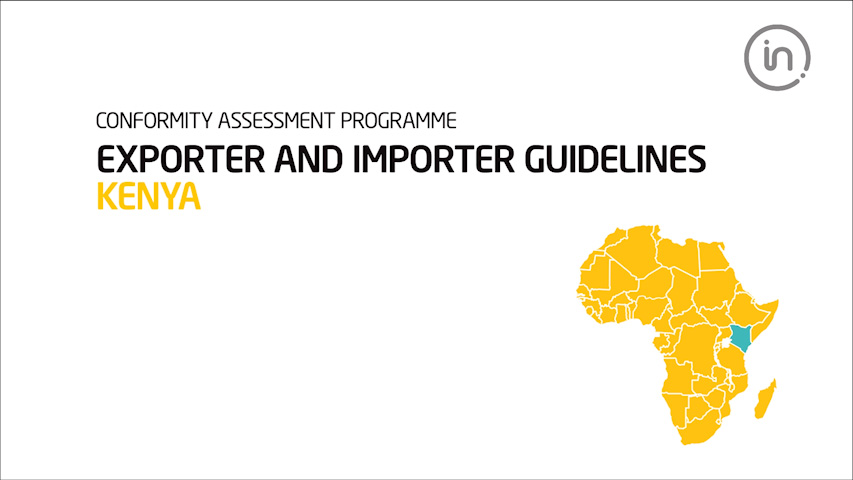 Check the status of your current files by clicking here www.astraportal.com 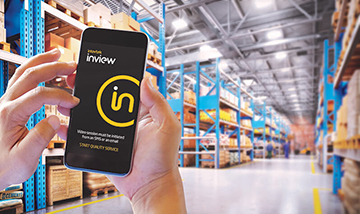