The CMVP is using the GitHub repository during the development of the ACVP project.  It will be a cloud-based testing system, so there will be an interface between the NIST server and a client server hosted at an accredited laboratory site, using the newly-developed ACVP. 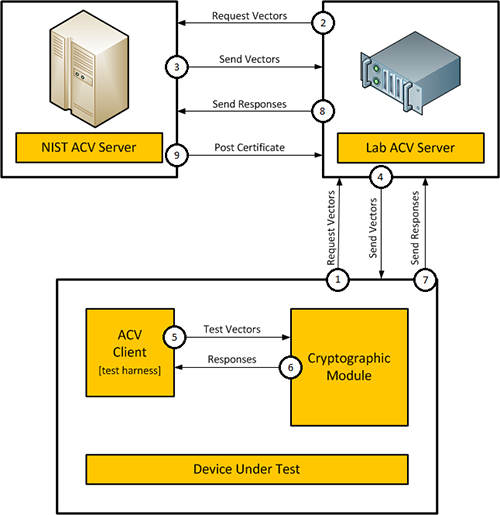 Currently, the CAVP is supporting the testing of algorithms using both the ACVP interface and the CAVS tool.  ACVP and CAVP testing can both be performed until June 30, 2020; after that time, all algorithms will be tested using only the ACVP interface. For now, vendors will have a choice to validate their algorithms through either CAVS or ACVP, but ACVP will eventually replace CAVS testing.

The ACVP will test all the algorithms that are tested now using the CAVS tool, however there will eventually be more algorithms available for testing that did not previously have a CAVS test available. The final decision for the inclusion of each new algorithm test is left to the CAVP.

NIST has been rolling out initial attempts at ACVP testing, and they have also been running pilot projects in preparation for this deadline.  All FIPS labs will be testing algorithms using the ACVP interface as of the end of June 2020. If you need assistance with this transformation, we are poised to help. Learn more about our cybersecurity experts at Intertek EWA-Canada. 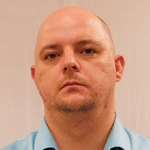 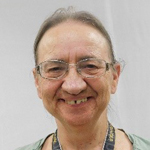