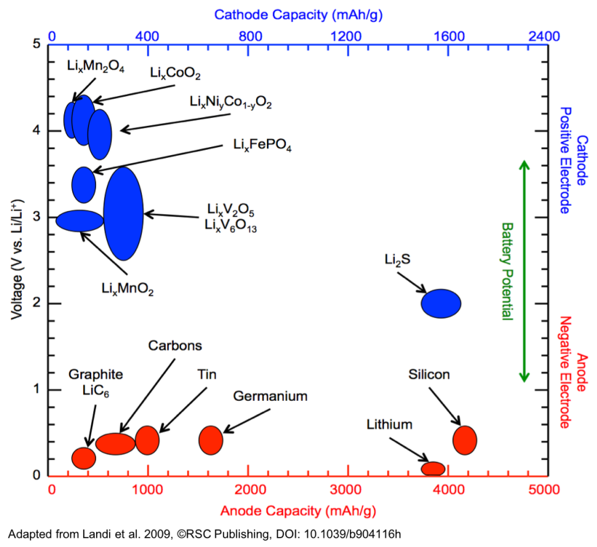 One such concern is the formation of dendrites, or branch-like growths of lithium metal, which occurs when lithium ions collect in localized areas on the electrode surface. During the charge cycle, ions move from cathode to anode and distribute unevenly on the anode surface. With each subsequent charge cycle, ions find the path of least resistance, causing them to collect in localized areas that protrude from the anode surface. These protrusions can grow long enough to span the distance between the electrodes, causing an internal electrical short circuit and resulting in battery failure. Furthermore, short-circuiting often causes localized heating and, when using a liquid electrolyte with a low thermal stability, that heat can quickly accelerate the onset of thermal runaway. 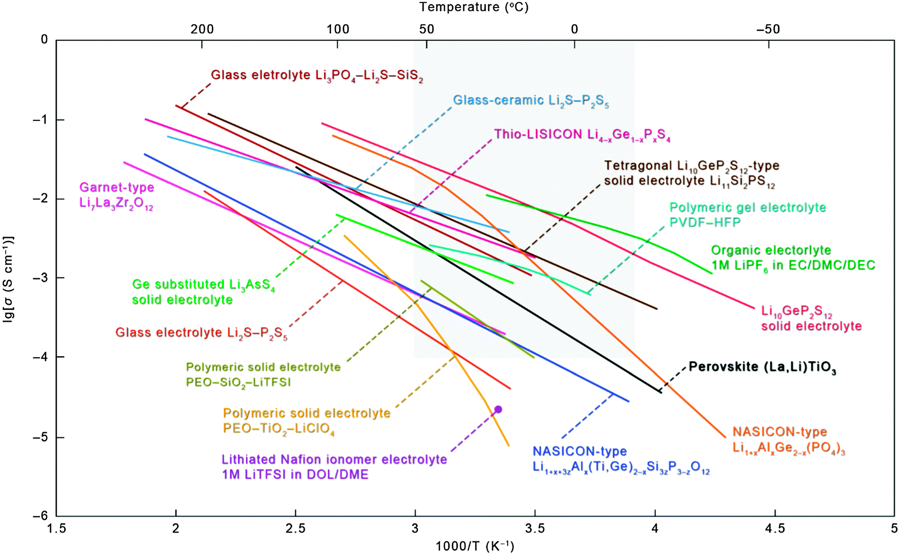 Solid electrolytes for solid-state lithium ion batteries are a promising solution for increasing battery capacity while enhancing battery safety, but these general challenges in using a solid electrolyte must be resolved. Solid-state lithium ion batteries are continually improving, but will not be commercially available for years. 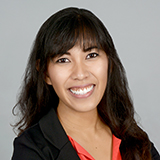 Taylor Kelly earned her Ph.D. in Materials Science and Engineering from the University of Houston investigating the mechano-electrochemical coupling behavior of stretchable lithium ion batteries. She brings her deep understanding of battery operation and failure to the energy industry, providing consulting and technology assessment services to energy storage manufacturers, developers, and consumers. Her recent work includes root cause analysis of battery failures and evaluating how changes in battery operation affect degradation and life.