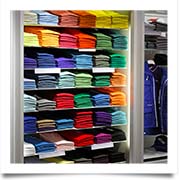 The General Administration of Quality supervision, Inspection and Quarantine of the People’s Republic of China (AQSIQ) recently published the inspection results of some sensitive and high-risk imported consumer goods, including imported car seats for children, apparel, food contact articles and disposable sanitary products. 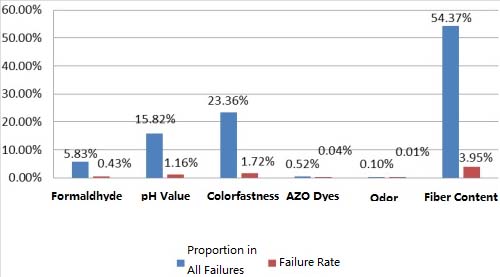 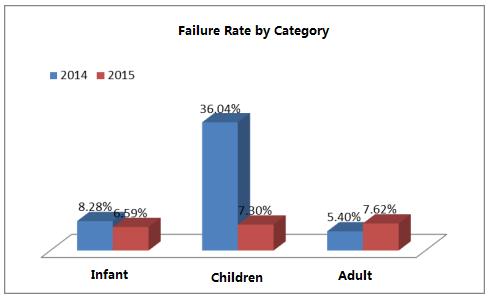 Children’s Car seats have been listed as compulsory inspected products since February 1st, 2015.

In the first quarter of 2016, CIQ inspected 240 batches of imported children’s car seats and 18 batches were found unqualified. Failure rate was 7.5%, which was much lower than 2015. The unqualified products were mainly imported from Germany, Poland and France. 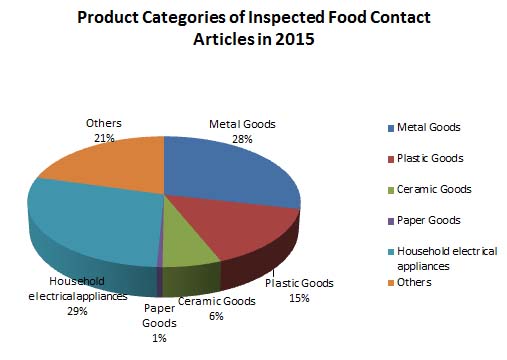 In 2015, CIQ launched inspections on 16,800 batches of disposable sanitary products including baby diapers, baby wipes, sanitary napkins, etc. Products were mainly imported from about 30 countries or regions including Japan, Korea, the U.S., Canada, EU, South Asia, Taiwan and Hong Kong. Of these, 3,999 batches were found to be unqualified and failure rate was 23.9%. Primary failure items were labeling, microbe, packaging and no support document for organic certificate.

Unqualified products have been returned or destroyed by CIQ according to relevant laws and regulations.